It’s 11AM on a Friday, and I’m in a small lecture theatre at one of Bogota’s many universities, listening to an anthropologist describe her study of social inequalities here in Colombia. Earlier this year, after emailing local academics who were doing work in areas related to my own, I was lucky enough to be invited to join a network of interdisciplinary urban studies researchers that brings together students and lecturers from universities across the city, usually focusing on the local context. I am now in the second half of my fieldwork in Bogota, Colombia, and in many ways, my daily life here is not that different to the one that I left back in London. I am not in an especially exotic locale, I have not gone through an arduous process of cultural or linguistic adjustment, I have easy access to modern amenities, and I can’t claim to have felt very homesick. I am technically a Colombian national, although I was born and grew up in North America. Despite that, this is my third stint living in Bogota, so what I am doing feels a little bit like ‘anthropology at home’, while knowing full well that I am not really at home, just like I’m not really Colombian in the fullest sense of the word.

Although Colombia is unfortunately mostly (in)famous for the 50-plus year civil conflict that has displaced millions of civilians and gave rise to violent drug cartels in the 1980s and 90s, I did not come here to study either that conflict or its direct effects – be they anything to do with displacement, drugs, or with the current peace process. Instead, I am an anthropologist / demographer who is interested in childlessness, family, and gender relations, in a context where the ‘family’ is still a culturally-revered institution, and was re-enshrined as the ‘nucleus’ of society in the 1991 Colombian Constitution, but where the shape of those families has changed dramatically in a relatively short period. Since the 1960s, fertility has declined from an average of 7 children per woman to around 2. Since the 1980s, women’s labour force participation has risen dramatically, and Colombian women now outperform men educationally. I am essentially interested in what these profound socio-demographic shifts mean for people who do not have children, as well as for those who do. What does parenthood or non-parenthood look like in this context, where modern families might be unrecognisably different from those that were common just a generation ago? How common is non-parenthood and how is it viewed? What does parenthood mean to women and men with children? 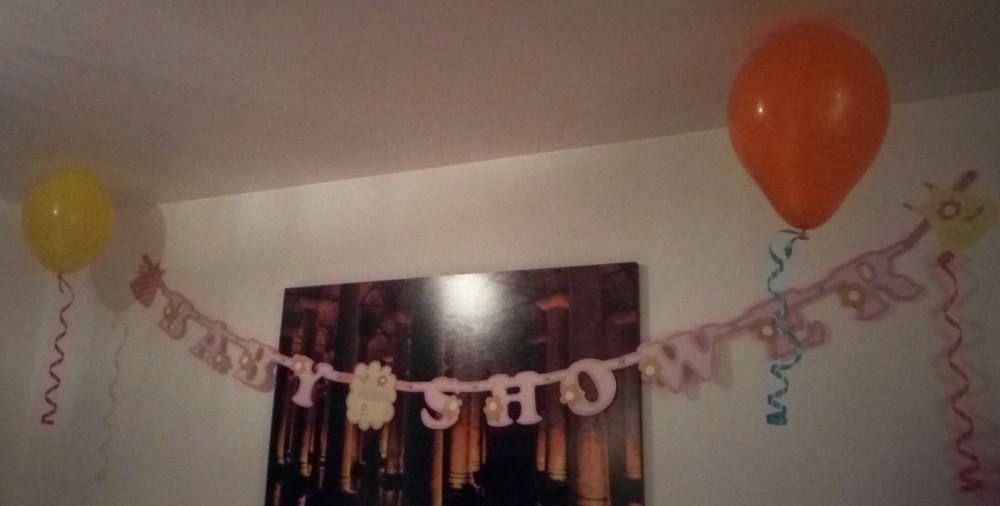 My fieldwork is based in Bogota because the statistics indicate that fertility is lower (and childlessness higher) in urban areas, and that it is correlated with higher levels of education and higher socioeconomic status. As the capital city, Bogota draws people from around the country for its educational and professional opportunities, which made it a logical base, as well as being familiar to me. Although I am technically doing urban anthropology, I’m not studying a neighbourhood or institution that would mean I have a ‘home base’ to go to observe/participate in each day. Instead, my PhD focuses on a phenomenon (childlessness), and I travel around the city to interview women and men in their homes, places of work, or public spaces. This poses challenges to the traditional ethnographic method, which I have tried to get around by using ‘snowball’ sampling (where interviewees recommend other people for you to speak to next), and by simply living my life as a childless Colombian woman with many also-childless Colombian friends, old and new, who have generously shared their time, thoughts, and experiences with me. I know I am only capturing a sliver of those experiences, and so far, I have mostly interviewed middle-class women with a high level of education. I aim to speak to more men and to a more socially and economically diverse range of people, in order to better understand how gender and socioeconomic status relate to experiences of and perspectives on parenthood/non-parenthood.

Although Colombian society is still marked by persistent inequality, one of the things that has struck me in collecting life histories is the level of inter-generational change and apparent social mobility I’ve encountered: most of my interviewees went to university and now have good jobs and a stable professional income, even though many of their grandparents (or even parents) were rural-to-urban migrants with little or no education, who struggled to raise large families on non-professional wages. I am well aware that anecdotes do not always reflect the larger statistical patterns, but for most of my interviewees, parenthood is a choice – and simply one among many related to the kind of life they want to lead. The decision-making process around having children does appear to have shifted over time from an automatic acceptance of parenthood as the norm to a more reflexive process that many of my interviewees have framed in terms of its importance (or lack thereof) in their ‘life projects’ and those of others. That said, many have also noted that the choice not to parent comes with constant questions about why they don’t have children and when they might have them from friends, family and strangers (not just nosy anthropologists). As one woman told me: ‘If I were a mother, no one would ask me why I had kids’.  On the other hand, I know from stories told by a pregnant friend that, while people might not ask her about her motivations for having a child, they are not shy about giving advice on what she should and shouldn’t do as a pregnant woman and soon-to-be parent. Motherhood, in particular, still carries a huge social weight in Colombia (as elsewhere), and this seems unlikely to change radically anytime soon, although there are some signs that things might be slowly shifting in big cities and in specific subgroups, at least.

I’m still grappling with issues related to how to actually ‘do’ an urban ethnography; whether my study is anthropological enough, given that it is far from traditional urban anthropology and has a large demographic element; whether my data will be ‘rich’ enough to be able to write a good anthropology thesis; as well as the usual ups-and-downs of any doctoral student. Although I have many unanswered questions and more fieldwork in front of me, the one thing I can state unequivocally is how incredibly grateful I am to all the kind and generous women and men who have welcomed me as one of their own and shared their stories with me. 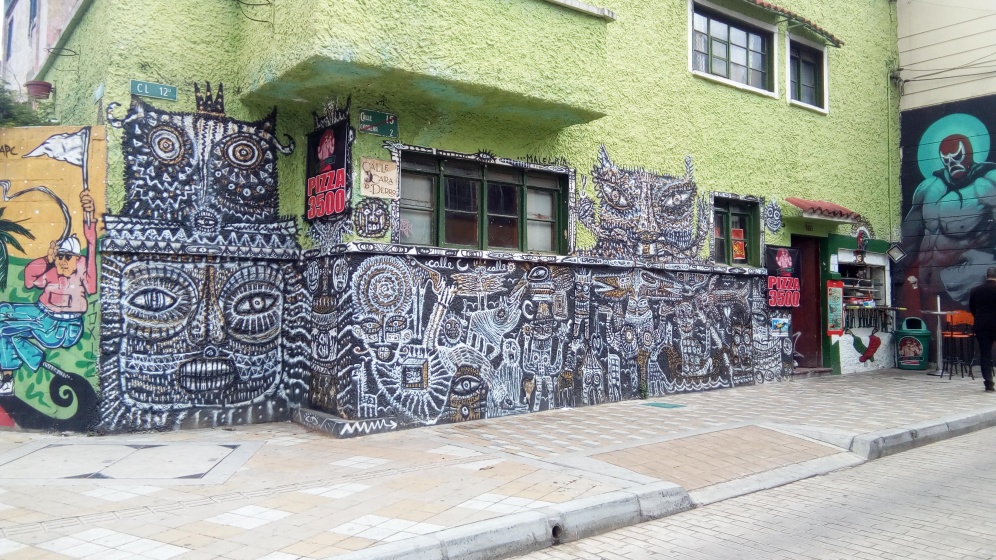